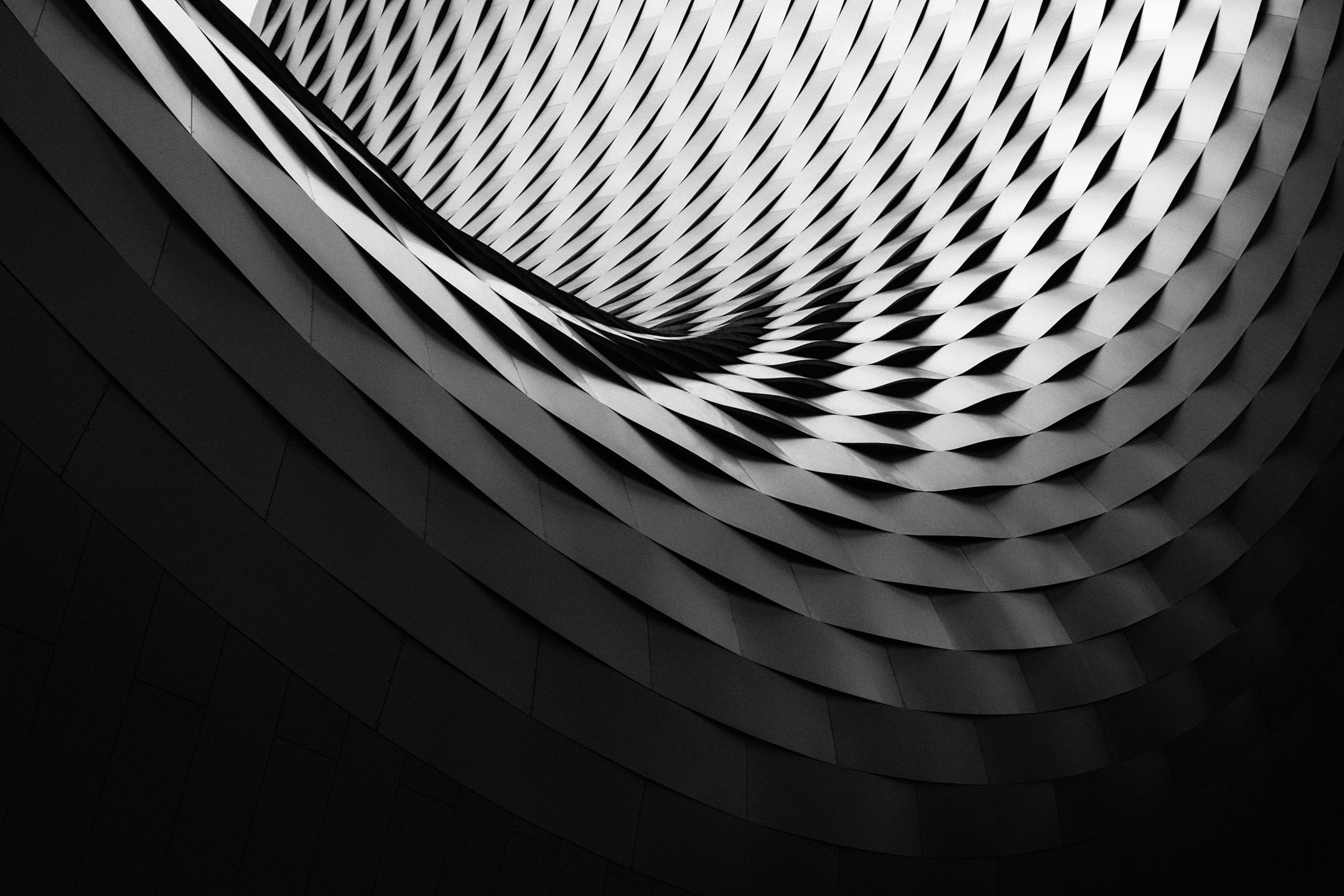 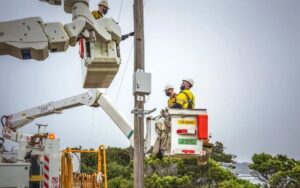 The advanced technology was installed to protect some of the most bushfire prone parts of the Mornington Peninsula.

The devices act like the ‘canary in the coalmine’, alerting controllers to parts of the network, such as a powerline or transformer, displaying signs of stress.

The devices, arranged in pairs 5km apart, measure signals travelling across powerlines to identify patterns that indicate a likely fault.

The devices then transmit that data back to network controllers at United Energy, who can dispatch fault crews to investigate and make repairs if required.

“This type of emerging technology is about catching problems early, otherwise they can cause disruption for customers,” Mr Wexler said.

“It takes us less time to fix issues under controlled conditions than it would if we had to respond to an unplanned power outage and customers are better able to be prepared for the impacts.

“If we can repair the equipment before the fault occurs, that’s the perfect outcome for our customers.”

Mr Wexler said the devices use sensors synchronised by GPS to provide incredibly accurate readings of signals travelling across powerlines.

The measured time these signals take to reach each device can then be converted into an accurate distance, which provides the location of likely faults.

Mr Wexler said failing equipment emits a unique low energy signature (or travelling wave) that travels at the speed of light along the powerlines.

Devices are strategically placed up to 5km apart on a monitored path to capture these travelling waves.

They are synchronised by GPS technology allowing incredibly accurate ‘time of flight’ measurements intercepting the waves. Using highly advanced signal processing, the waves are translated into condition monitoring information such as ‘equipment type’ and ‘location’.

“These devices are accurate to detect potential faults within a 10m span of a conductor, even when they’re several kilometres away from the measurement device,” Mr Wexler said.

United Energy was the original sponsor of IND Technology’s innovative EFD devices, with its origins at RMIT University in 2014. Their early adoption allowed IND Technology to develop and improve its earlier generation EFD technology, which has since been phased out in favour of the latest generation, now deployed on the Mornington Peninsula.