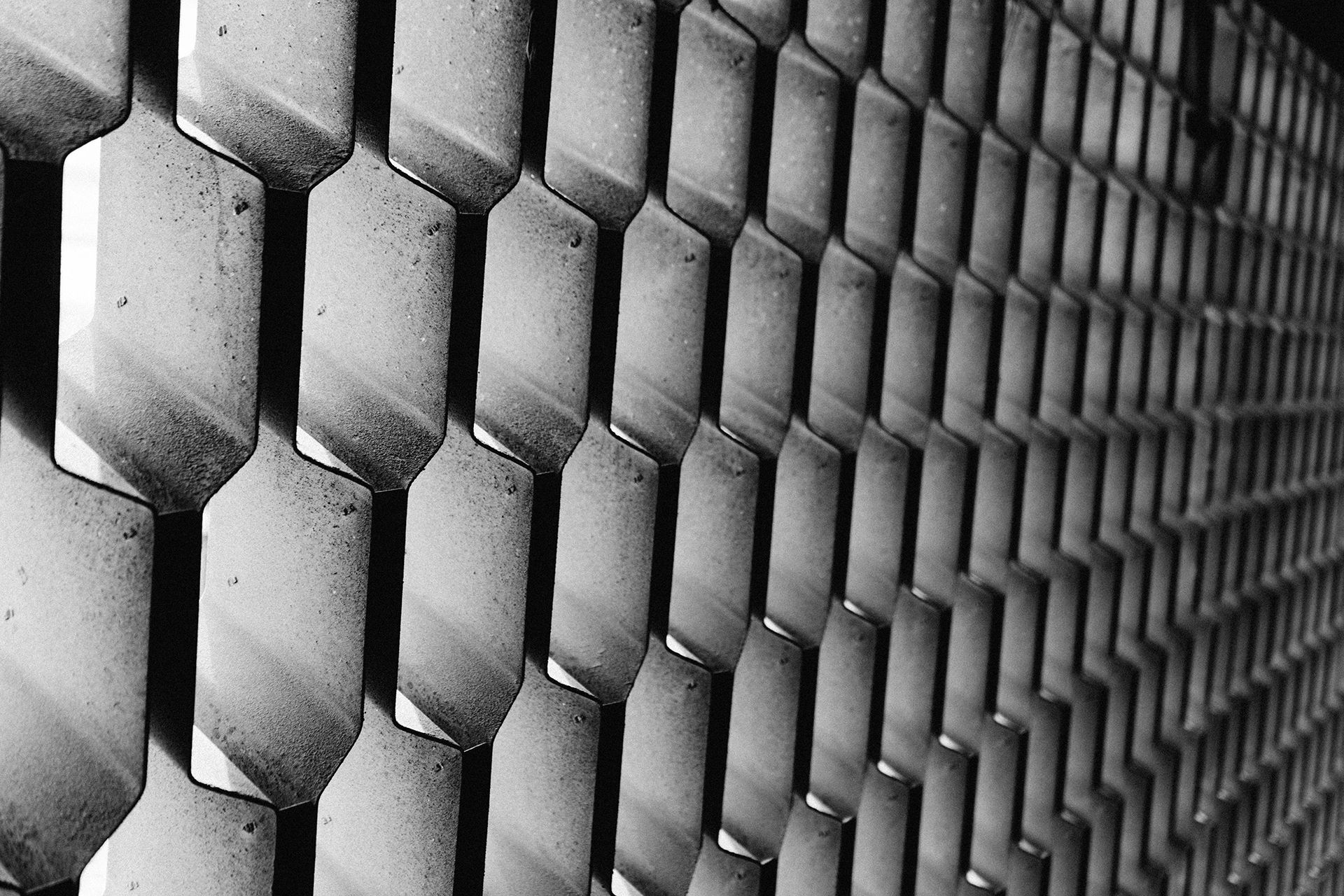 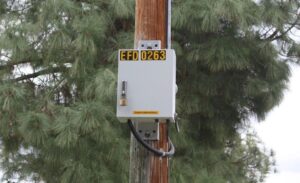 Brendan Kirkpatrick distinctly remembers a windy autumn evening in October 2017 when he anxiously waited to hear back from his parents as the Nuns Fire — one of a series of fires that year — burned less than a mile from his childhood home in picturesque Sonoma Valley.

For Kirkpatrick, the threat of wildfires literally hit close to home.

“That’s why the Early Fault Detection we do as a company is so near and dear to my heart,” said Kirkpatrick, an engineering manager who has been with Southern California Edison for more than 10 years.

The company has been investing billions of dollars annually as a part of its Wildfire Mitigation Plan, which includes many different measures — both tried-and-true infrastructure projects and a suite of new advanced technologies.

Kirkpatrick and Stephen Augustine are among a team of electrical engineers focused on the latter.

Their latest project is a pilot technology called Early Fault Detection. These high-tech devices are installed on power poles and they listen in on the electrical noise coursing through power lines.

The EFD devices are listening for specific noise profiles, and the company has a database of rogue acoustics that are associated with specific equipment problems. The electrical noise of a tree branch rubbing against a power line will look very different from that of a transformer at the end of its life.

“The way EFD detects problems is like bird-watchers listening to the various songs that different species of birds sing,” said Augustine, an engineer who joined SCE in 2015 and leads the EFD program. “Bird-watchers might be able to tell what species of bird it is by the way it sings.

“In a similar way, EFD sensors are able to distinguish between different types of problems by the unique noises they make.”

The devices are installed up to three miles apart on distribution lines (and up to five miles for high-voltage transmission lines). Devices on adjacent segments serve as surveillance bookends for all the equipment in between. This means problems can be accurately located based on the length of sound waves detected at each flank, like the way bats use echolocation.

Although EFD is still in its pilot phase with about 30 units installed spanning about 100 miles, the technology has already yielded results.

This means the program will continue to grow with many more devices planned to be installed this year. More devices mean an opportunity to rapidly detect and record even more sounds that can indicate problems on the grid.

The threat of wildfires is so pervasive and pernicious. It threatens the life and property of the communities we serve. It is certainly something that we take as a serious responsibility and an extension of the focus we have always had on public safety. It’s really gratifying to be focused on these new technologies that can really have a meaningful impact on the great challenge of stunting this threat.”

“This is a novel technology, so we are in a space where we are continuing to build up that library of bird songs and match it with the right species,” said Kirkpatrick. “We are pioneers in this space and our ability to detect hazards will continue to grow exponentially.”

Added Augustine, “EFD represents kind of a paradigm shift for utilities. If you imagine extending the installation of these devices systemwide, the number of hazards you prevent could be greatly increased.”

EFD is just one of many advanced technology pilots concurrently being piloted by SCE. Other engineering enhancements, smart devices and software applications continue to be piloted.

It will take all these different tools to combat the ever-growing threat of wildfires, which in 2020 scorched a single-year record in California of more than 4 million acres.

“The threat of wildfires is so pervasive and pernicious,” said Kirkpatrick. “It threatens the life and property of the communities we serve. It is certainly something that we take as a serious responsibility and an extension of the focus we have always had on public safety. It’s really gratifying to be focused on these new technologies that can really have a meaningful impact on the great challenge of stunting this threat.”